Here’s this week’s episode of Heads Up:TECH, my weekly tech news update show. 5 minutes to get yourself updated on the latest tech headlines for the non-tech savvy folks.

For more info on the stories, click on the details below.

Then, Twitter announced their own version of Twitter Photo Filter – which is their version of filters from pictures you took and upload from the official Twitter mobile app. 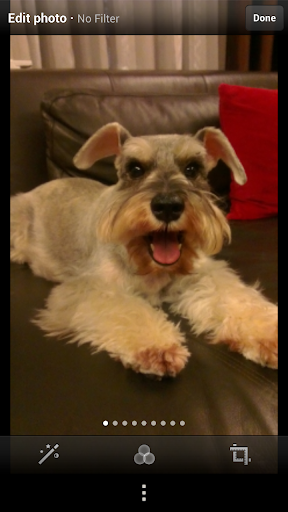 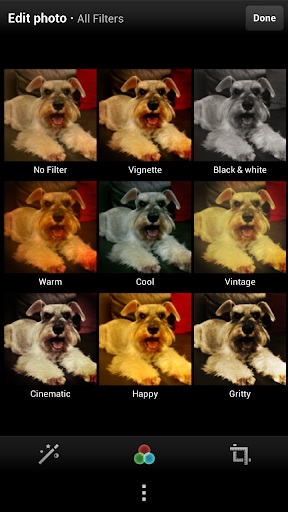 There are 8 photo filter options. Which is a direct competition to fight Instagram.

It’s slowly rolling out to all users worldwide, but soon, you’ll receive an email informing you that you can now download your entire history of tweets. You can do so via the link on the email or via “Setting” in Twitter on the web.

Google has been cleaning up any services, features or functions over the years. This time round, in their blogpost, they announced several more services that will be axed.

Google Sync is one of them.

Google Sync is basically a sync function using EAS (Exchange Active Sync) protocol to sync your email, calendar and contacts to other devices and clients like MS Outlook or your Mail client on your phone. 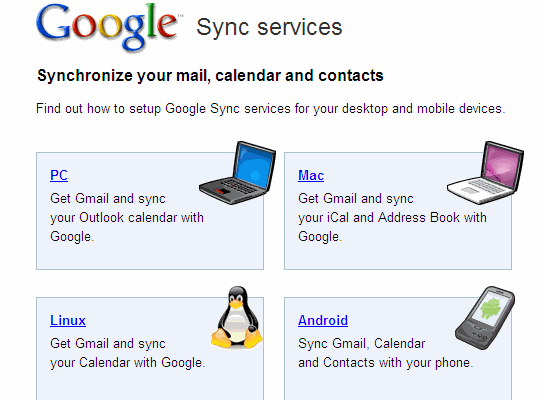 If you’re using Google Apps for Business, which means your company email runs on Google and not Microsoft Exchange Server, Google Sync will continue to work for you. If you’re on a personal account and using Google Sync though, it will no longer be supported after 30 Jan 2013.

TNW’s article titled, “Google’s sync changes are going to screw Gmail users on Windows Phone” nicely summarised that because there’s no official app or client for Gmail on Windows Phone 8 and Windows 8 app, and they don’t plan to develop any, Microsoft needs to quickly figure out a solution for their users using Gmail on their phone and Windows 8.

This is Google’s way of screwing Microsoft. Which means, there’s now more reasons for you NOT to buy a Windows Phone 8. Dayum!

Did you know that whenever Facebook wants to change some settings or features, they sometimes let their users vote on it?

They completed their Dec 2012 voting and sadly, only 668,872 people out of close to 1 billion Facebook users voted. Although most voted “NO CHANGE”, Facebook went ahead, ignored it and announced new changes anyway.

If you noticed, you’d see new pop-ups a few days ago walking you through some of the new Privacy settings. 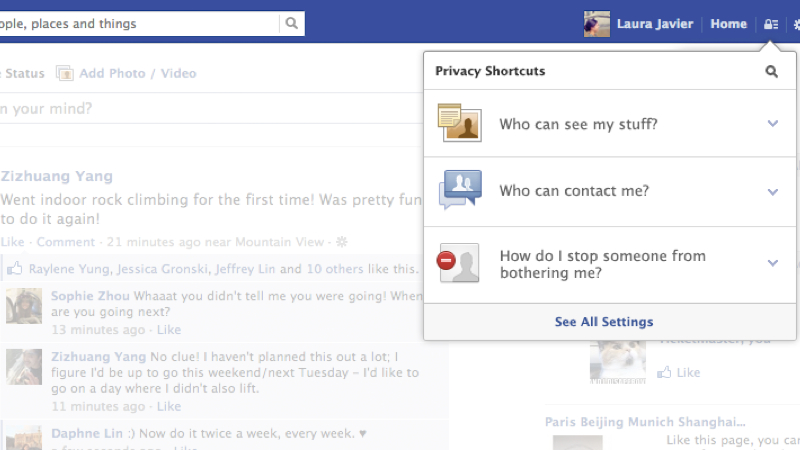 You can now set “Who can see your stuff?”, “Who can contact you?” and “How to shop someone from bothering you?”

Read these articles to walk you through them:-

Question Of The Week

So, this week, let me know…

Have you checked out Twitter’s Photo Filter? Do you think this feature will kill Instagram?

You’d hear all the buzz that the world is ending this Friday, on 21 December 2012. It’s supposedly Armageddon. 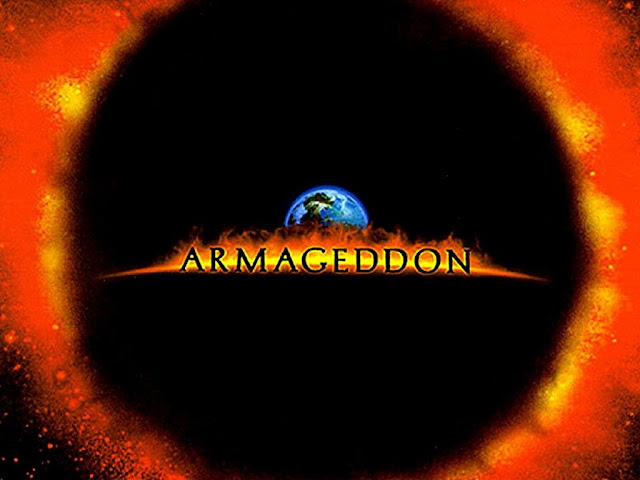 It seems, the Mayans (from thousands and thousands of years ago) did not have any calendar dates beyond 21 December 2012. Some interpreted this to mean that the world will end on this date. All sorts of theories states that because of so many natural disasters happening the last few years (flooding, tsunami, earthquakes, etc) points to a closer end for mankind. 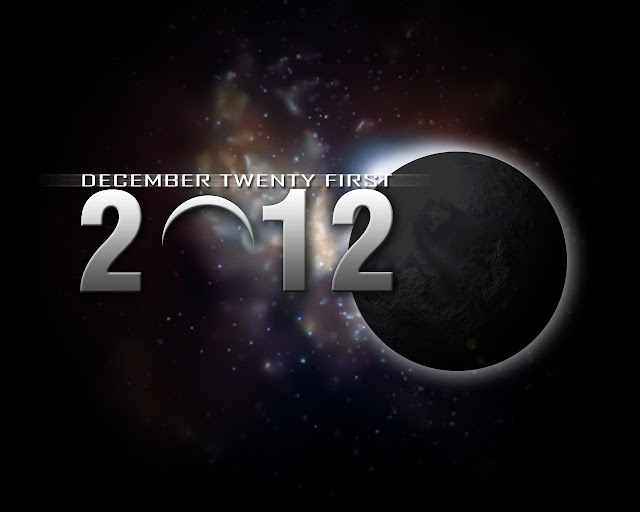 Also, because a few planets will align on this date, something cosmically catastrophic will happen to Earth. Apparently.

My message to all you readers, viewers, friends and family is this – Give me all your money! If we’re all gonna die, you won’t need them. So, just give them all to me.

Why do I want it?

Because I wanna die swimming in mountains of money… like Scrooge McDuck. 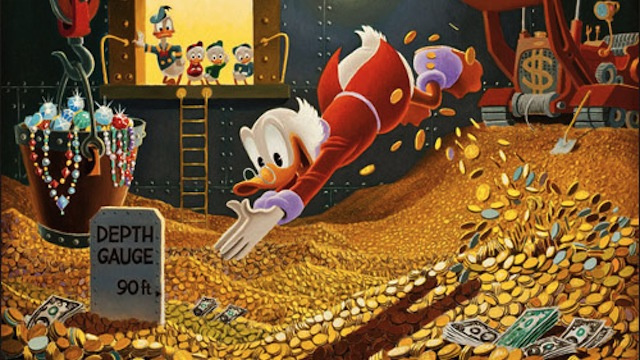 Get in touch with me quick – to arrange how you can transfer me all your money!

Happy Armageddon! Or not.